Chiron, discovered only in 1977, is certainly unusual. He doesn’t quite fit any of the rules. Astronomers generally agree he is a comet, trapped alone in our solar system. Some say Chiron may break free of the solar system entirely someday, just as they think he’s perhaps just recently arrived. His orbit is extremely elliptical–more so than any other body in our solar system. Because of this extraordinarily elliptical path, there are no “standard ages” for the major Chiron transits in our lives. Chiron’s first square to itself can come as early as five years old or as late as the mid-thirties.

So who is Chiron and why does he matter to us? His story begins with a love affair. Saturn had an affair with a sea nymph and to avoid getting caught by Saturn’s wife, they turned themselves into horses to conduct the affair. When Chiron was born to them he didn’t resemble the other gods and goddesses: he resembled a Centaur–the wild, drunken, irresponsible, mortal half-beasts who were known for rape, pillage, destruction of the environment, and general mayhem. Centaurs had the torso of a man and the four legs of a horse, so they had the mind of a man, but the wantonness of a wild beast. It may be that Chiron had the full body of a man, with the hindquarters of a horse growing from his back, as some ancient Greek art depicts him that way, in contrast to the other centaurs. His mother was so mortified by this monstrous child that she asked the gods to change her shape, and she was turned into a lime tree. Chiron, meanwhile, was left alone in a cave on Mount Pelion, to grow up as best he could.

This is our first indication of what Chiron may mean in a horoscope. Where Chiron is placed shows the area of our life in which we feel alienated, lost, abandoned, different, or just “a misfit.”

Somehow Chiron grew up and educated himself, became a musician so great that even the rocks stopped to listen, and he taught himself the arts and sciences of learning, war, and wisdom. In time, Chiron was asked to tutor the great heroes of Greek lore: Achilles, Actaeon, Jason, Hercules, and Asclepius. He taught physical, mental, and spiritual knowledge, impressing his students with the importance of all three in order to accomplish the heroic tasks their fates would place before them.

Here we see another aspect of Chiron as applied to the horoscope: Chiron the master teacher. After years of virtual solitude, Chiron’s learning and wisdom were acknowledged by the community of gods. In our lives, Chiron will act both as a teacher to us, and as a mentor who turns us into a teacher of others.

Early works on Chiron have referred to him as “the wounded healer” and say that wherever Chiron falls in your horoscope is where your deepest wounds are and where you are able to heal others. This is not untrue, but it is very oversimplified. A deep sense of inner “differentness” is not always a wound, although sometimes it can be painful. This sense of differentness is something that stays with one throughout life, and as each of us struggles with our own sense of differentness, we do reach levels of understanding that can help others with similar struggles. 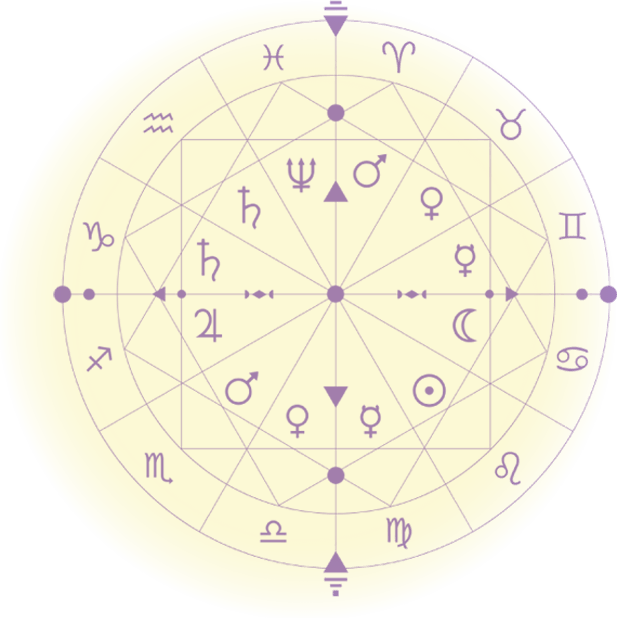 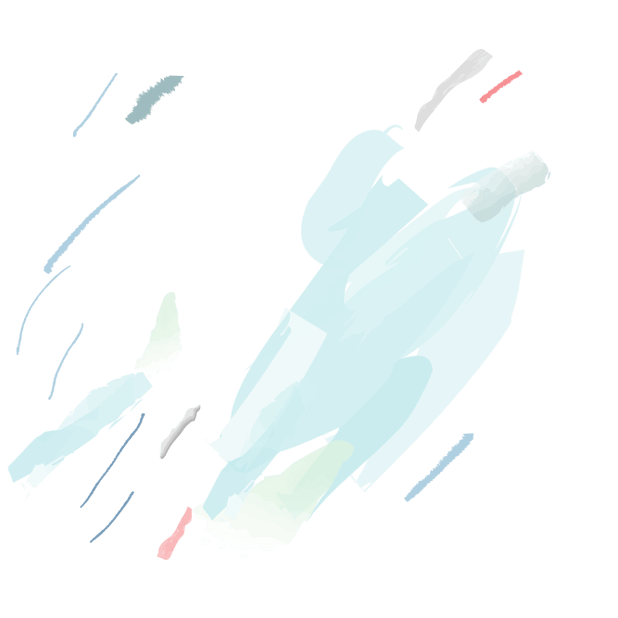